Manchester United have been dealt a blow in their quest to sign Napoli star Kim Min-jae - according to reports.

Kim, 26, has earned rave reviews for his performances this season and is ready to make his mark on the World Cup with South Korea as elite players gather in Qatar for the global showcase. Napoli are unbeaten in Serie A so far this season and topped the Italian standings heading into this unique winter break.

Manchester Evening News understands Napoli frontman Victor Osimhen is wanted by United and the Old Trafford giants continue to be linked with his teammate. Kim plays at centre-back and has made 20 appearances across the competitions since his €18million summer switch to the club from Turkish side Fenerbahce.

Despite the player only just touching down in Italy this summer, he continues to be linked with would-be suitors as Italian outlet Calcio Mercato credit Juventus, Brighton, Fulham and United with interest. He is valued at £43.5m and is understood to have a release clause in his Napoli contract around that mark.

Calcio Mercato suggest Tottenham having South Korea captain Son Heung-min in their ranks could tempt Kim into signing for the North Londoners next summer. Kim has been capped 44 times by his country.

Elsewhere, reports from Spanish publication Fichajes claim Real Madrid have entered the race to sign Liverpool and United 'target' Nico Williams from Athletic Bilbao. Williams, 20, has scored four goals and added as many assists this season from 15 matches in all competitions. 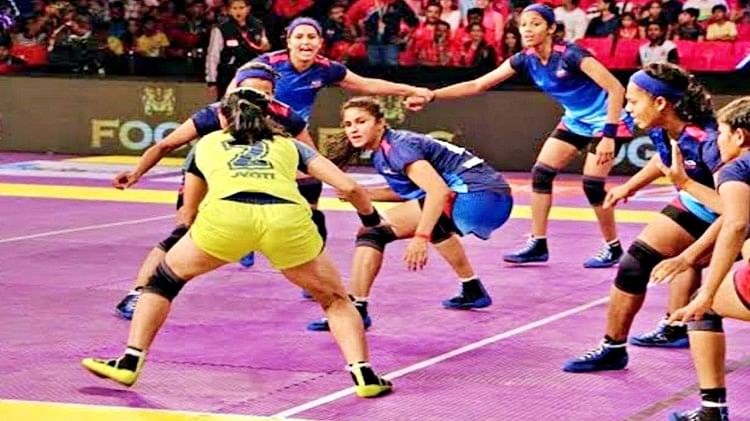