With just 43 days before the turn of the New Year, the Bolton boss has been in regular conversation with technical performance director Chris Markham over players who could make a difference to this season’s promotion chase.

All signs point towards the Whites making a few, selective signings, rather than the sweeping changes which have been evident in previous winter windows.

But Evatt is aware that should the current inconsistent form continue, particularly coupled with the lack of goals that has affected the side of late, that he will be expected to bring in more firepower to improve the situation.

“The problem that we face - and it is quite a big problem, and I think we have done it quite well - where we started in the bottom of League Two, to get to the top of League One, there are huge amounts of transition and progress for that to be the case.

“A team that gets out of League Two isn’t going to be good enough to challenge at the top end of League One anymore, it is just not going to happen. I do believe you can have a succession of promotions from the National League and League Two, I think that is quite similar. But League Two and League One, you look at the top 10 teams in this league – they are miles apart from League Two teams.

“There has to be a constant transition of players over these transfer windows, which is difficult to manage. It takes time to make these progressions. We have definitely progressed, and we are always looking for new players.”

New arrivals in January will almost certainly be coupled with a few departing players.

Evatt has already predicted that squad members who have struggled to get regular game time may use the next window to move on elsewhere.

Whether that applies to any of Wanderers’ existing striker options remains to be seen – but Evatt maintains the club will not overspend in their pursuit of success.

“We believe we have got good forwards and good value. Now at the moment, that makes me look pretty silly. But I genuinely believe that is still the case, especially when you look elsewhere.

“Everyone has problems. To sign strikers for Bolton Wanderers, they all have negatives and there is always an element of risk with every bit of recruitment.

“What we are trying to do is limit that risk as best we can and find the best possible fit for us in any position, that includes centre-forward.

“Given everything I have just said, it is not easy. I think this window is going to be the toughest window that I have faced since I have been at the club to get it right. 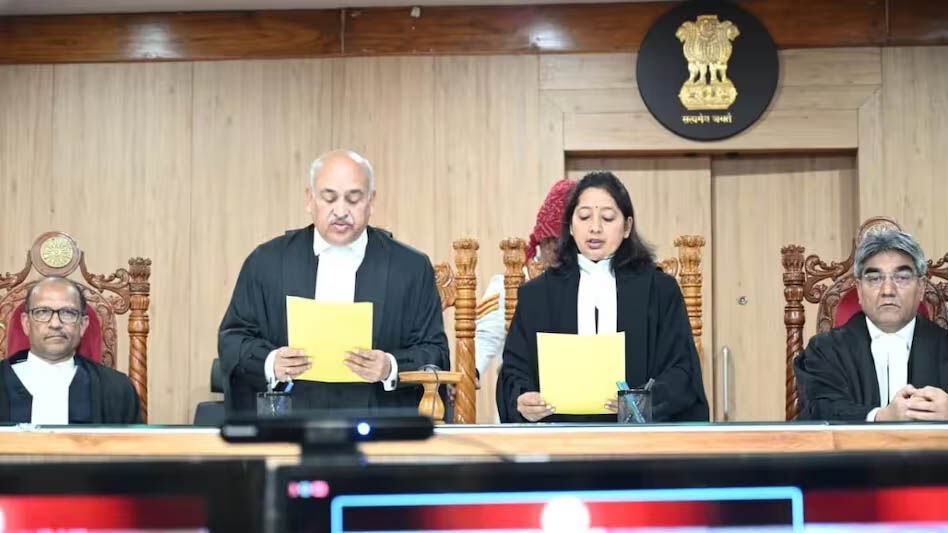